You are here: Home / Life in Strasburg / Mickey-Ds and Two Wheels

And I like excuses to eat out…especially if I can reduce the diet-guilt factor through exercise. So…guess what is about 8 miles from where we live in Stradburg… 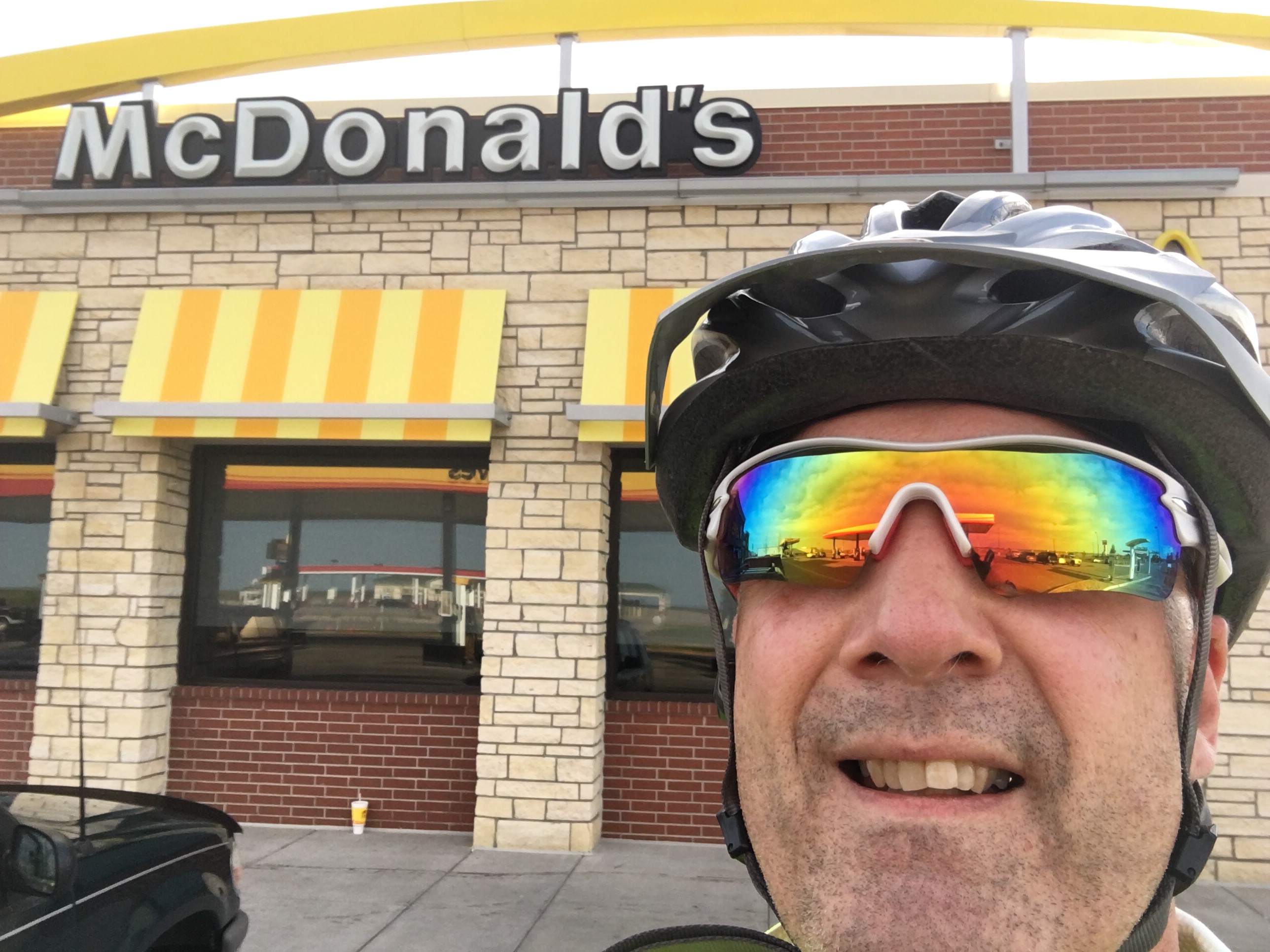 Now, being a simple man, I see McDonald’s as being an awesome target for a ride (and a great reward for arriving). However, a few pictures will show that the ride itself is also a reward.

This was just as I came to the top of the worst incline on the way to Bennett: 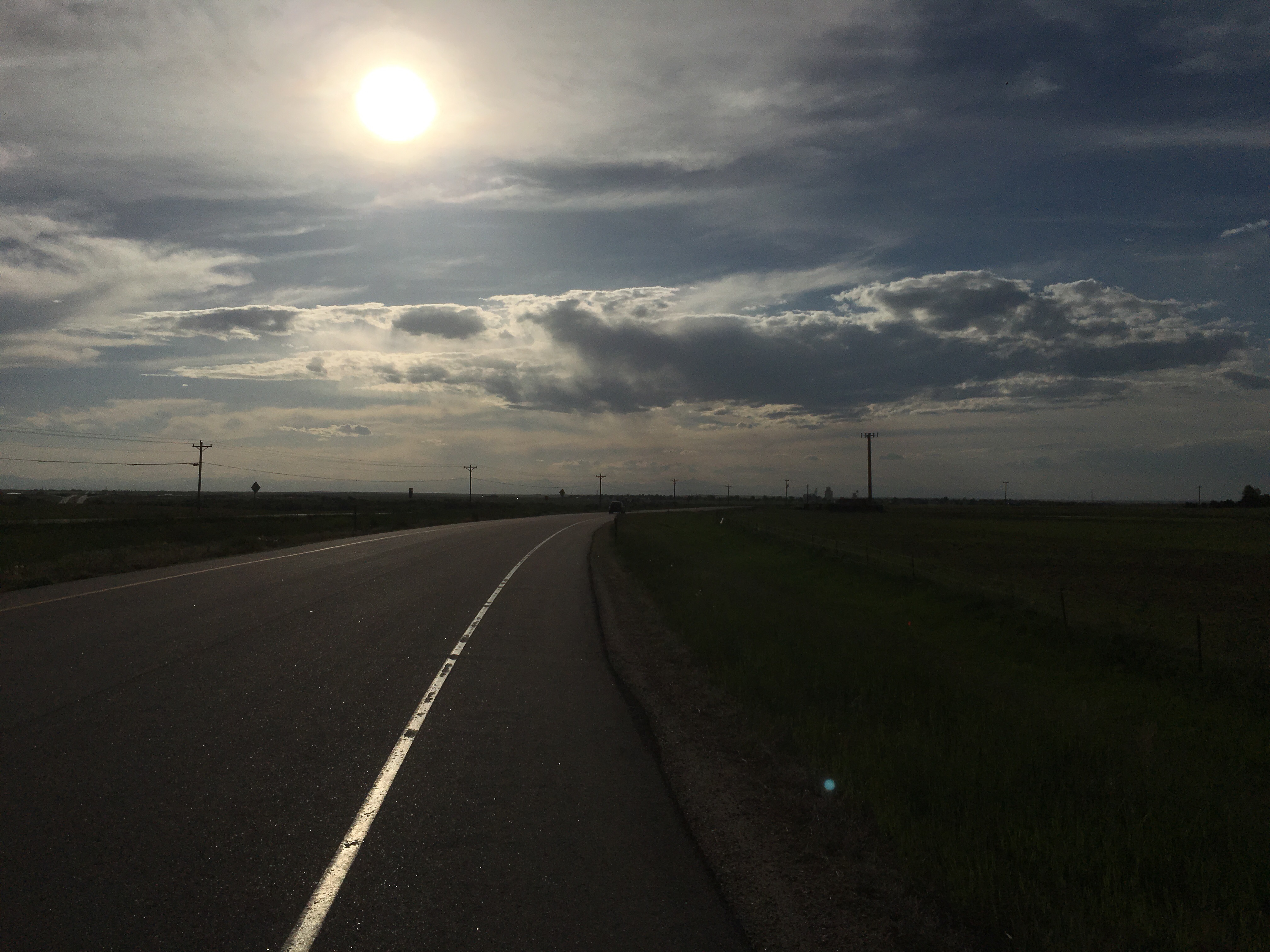 It wasn’t that dark…but I like the effect of the lower exposure.

On the way back I saw someone who was very curious about the strange being on two wheels: 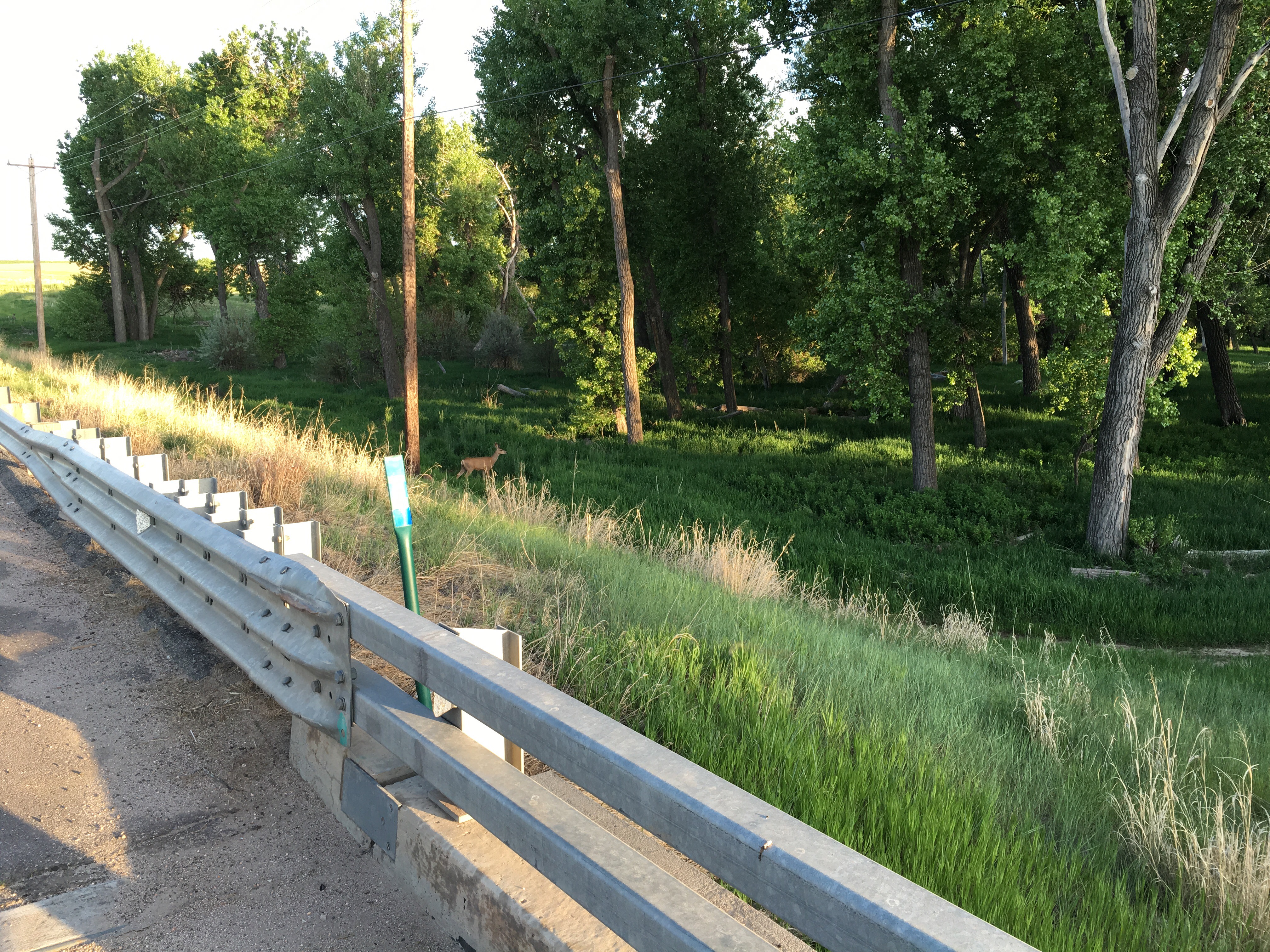 However the deer’s location wasn’t surprising given this being so close: 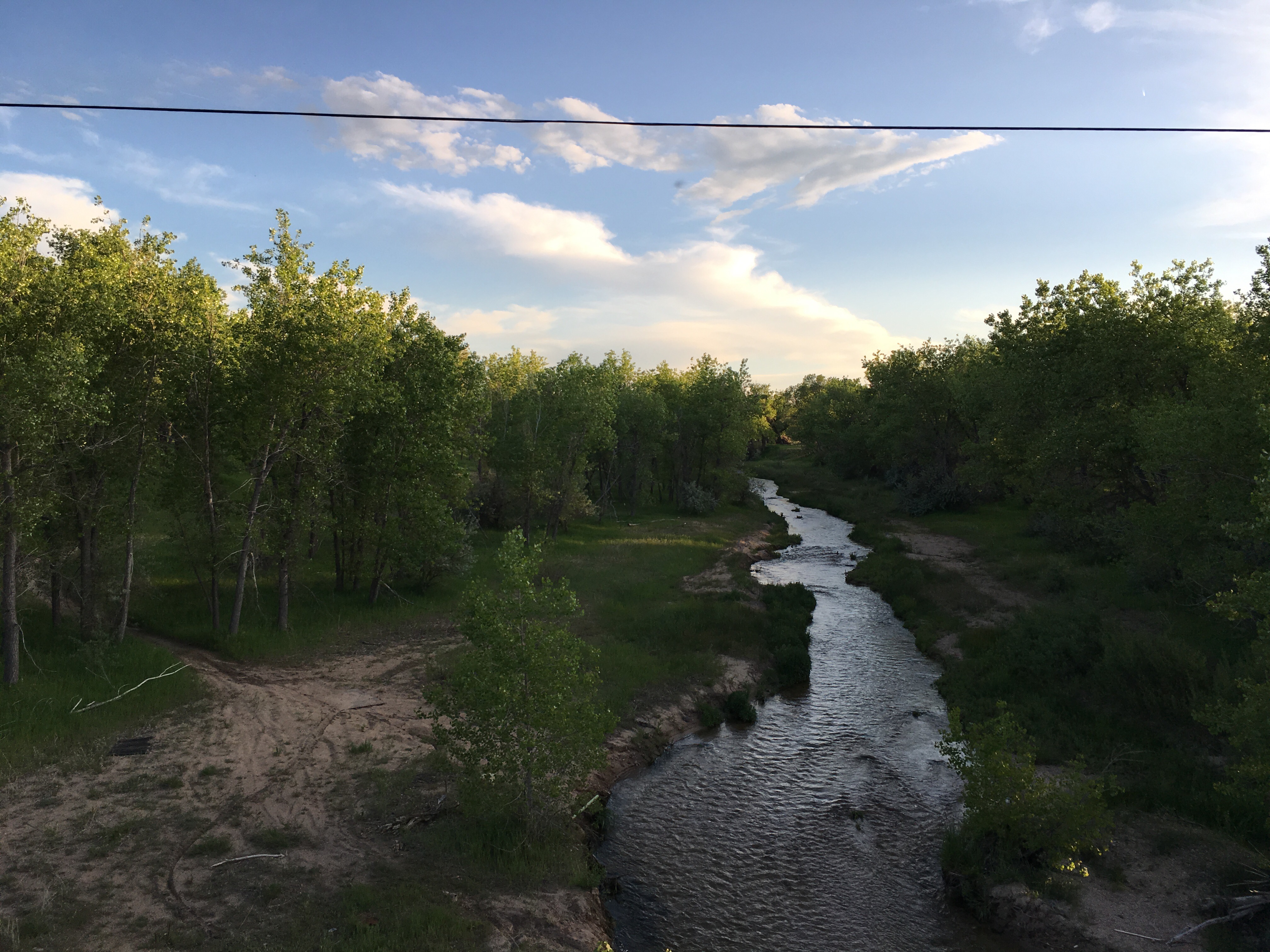 After snapping pictures of that fellow (gal?) and the creek, I climbed back on my bicycle…and then only stopped to snap a picture of one of my favorite views heading east on 36: 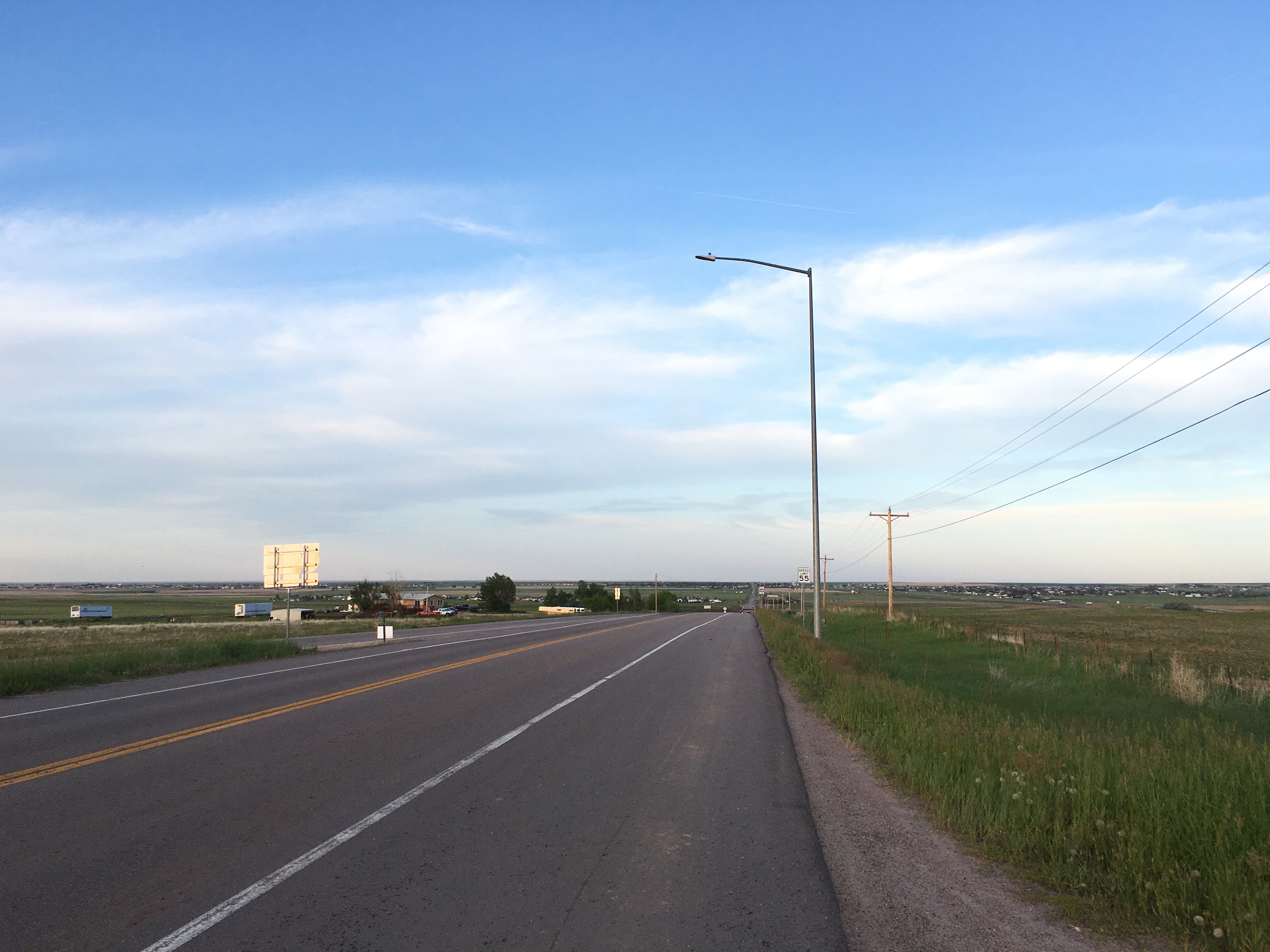 Why do I love that view? Because it’s when you can first see Strasburg.

When you can first see home.

Of course, late in the day as it was, the prettiest views are the other direction: 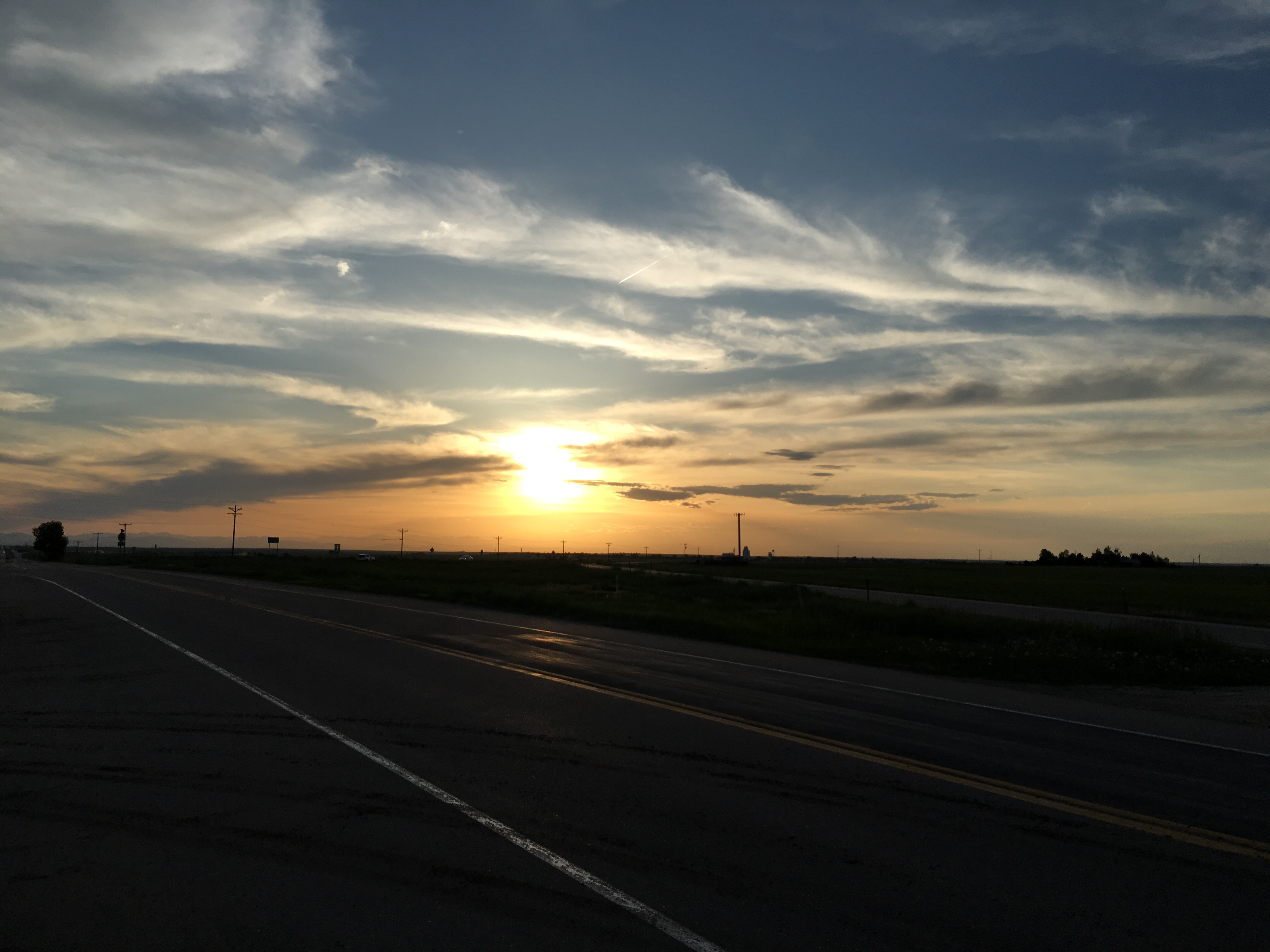 And with that last picture I wish you and yours a goodnight…mom and munchkin should be home soon. 🙂