You are here: Home / Life in Strasburg / Braving a Storm #tentlife 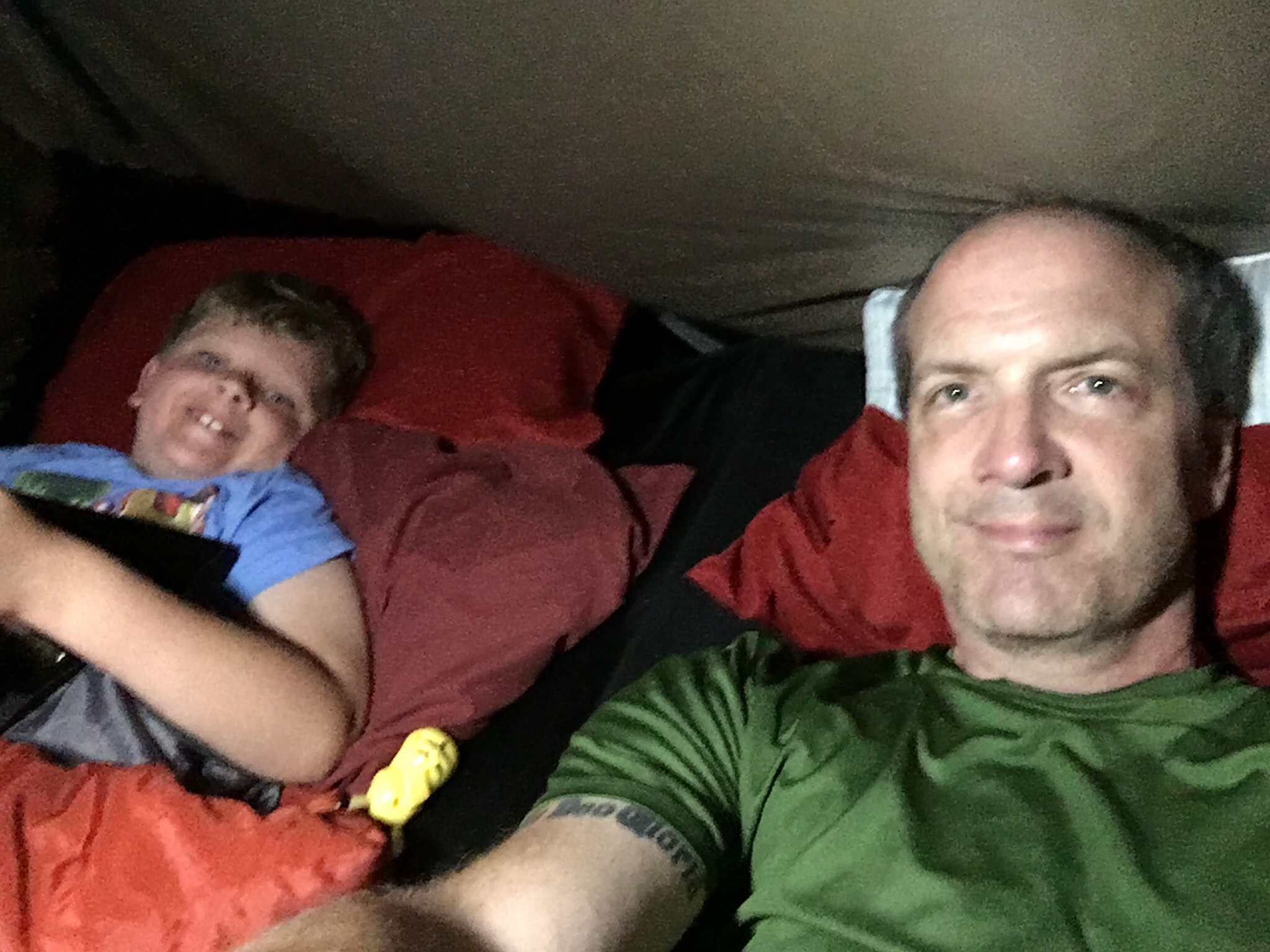 But, Augie and I did our normal Friday night activity of sleeping in the tent last night, and although it was predicted in WeatherBug for midnight, it came through 10:30ish. Here are a few tweets during it…sneaking them out before waking up the little guy, heading to breakfast, and getting haircuts.

Good morning Strasburg and towns nearby! It’s a beautiful, high plains morning…may it be an awesome weekend for you!

And it’s getting more interesting by the minute… #tentlife pic.twitter.com/hN0uKyhjIg

And a bonus tweet. Hearing about reconciliation is a blessing and it looks like Ozzy Osbourne’s marriage is on the mend:

That last tweet reminds me I stayed up to late. 🙂

Time to wake up Augie… 🙂